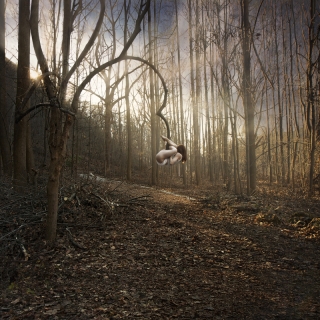 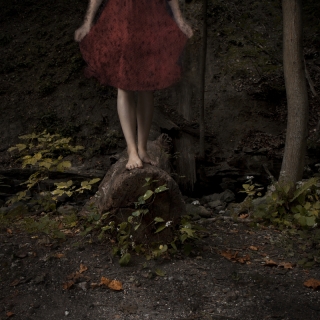 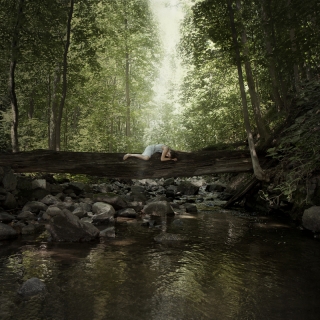 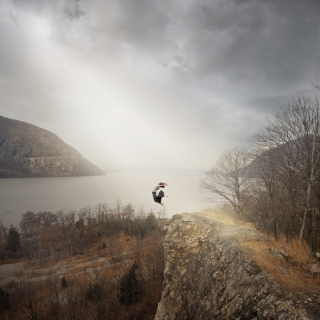 I am both the casualty and consequence of...