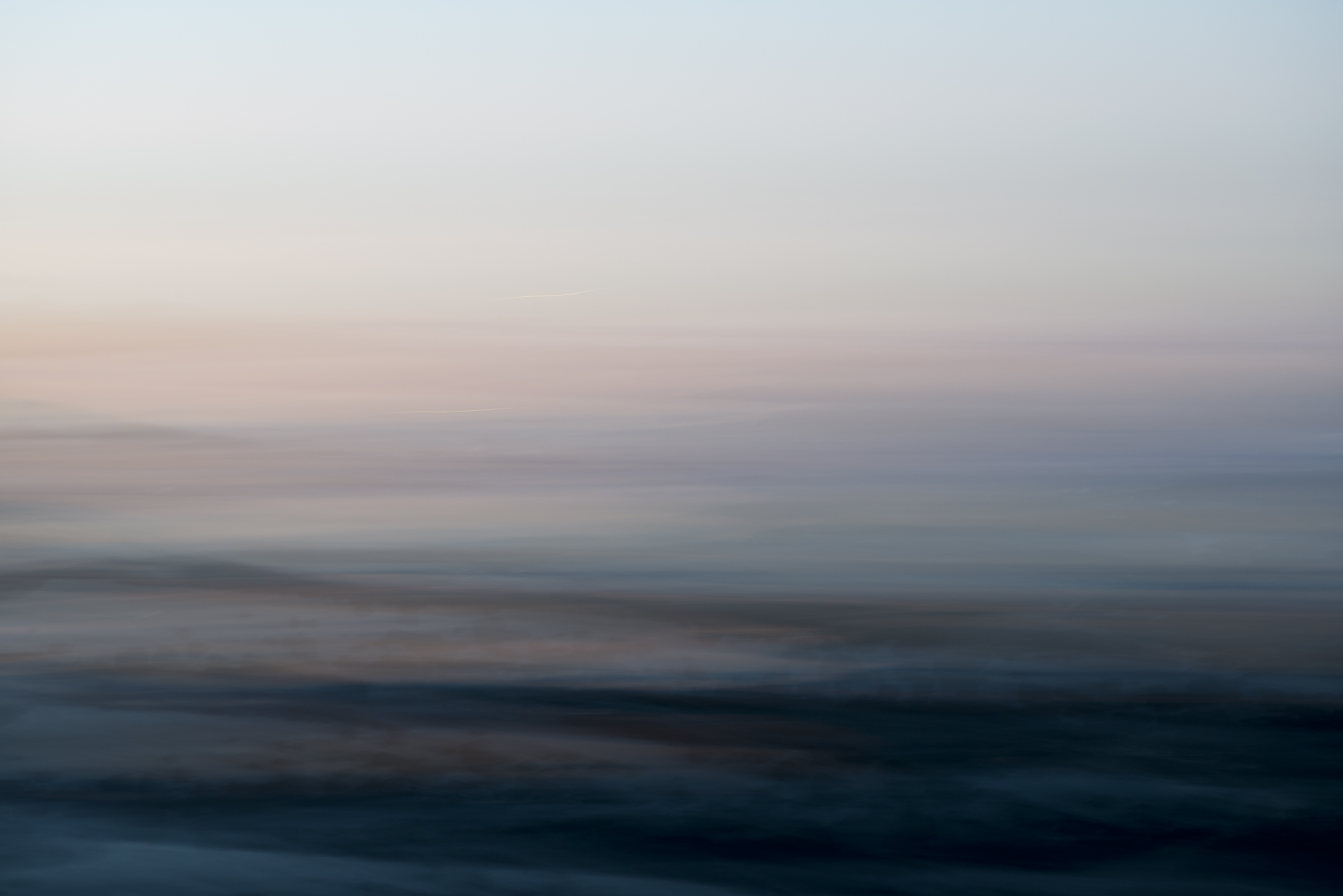 My images are my innervoice,
out of soft whispers and violent screams.
cames out my star…

Kris Seraphin-Lange is a Parisian-based photographer. Coming from a multicultural background, she was born in Egypt and bred in Lebanon, yet followed a French education and cultural upbringing.

She has always had a passion for images and the way in which they often provoke emotion.
As a child, she remembers spending her days tearing out all kinds of pictures from magazines and then adding them to her collection.

At 15, her parents bought her a Minolta X500. It was her first camera and one that she found would introduce her to a whole new way
of expressing herself using a visual medium.

After a seven-years of working as a graphic designer, Kris decided to turn to doing photography full time. She has contributed to
magazines such as Paris  Match, Studio, and Psychologies, as well as foreign publications in Lebanon and Australia.

In 1998, she organises her first photo exhibition called VISION FEMININ (A FEMININE VISION) in Paris.

Her work has been displayed internationally amongst group shows as well as solo exhibitions. Some of the most recent have included in
2016 and 2015 the Parisian  Galery Luc Berthier , in 2012 the international festival of nude in Arles, in 2011 beirut exhibition Center,
2010, the Munich Fine Art Festival, the Pingyao Photography Festival of China, as well as participation in the Convergence New Art from Lebanon exhibition at the Katzen Art Center in Washington D.C. Her solo shows have included, in 1998, Vision Feminin at the Alcazar gallery in Paris, the work entitled Culbute was exhibited in 2002 in the same gallery and in 2003 at the Fennel Gallery in Beirut. Likewise, Trace was exhibited first at the Facteur Celeste in Paris in 2002, and then again at Le Triangle in Huningue. France in 2004. In 2005, her project RED was displayed at the Arnauld de Petiville gallery in Paris, and in 2009, her work Le Tourbillon was also displayed there.
In 2011 Hamra at La Galerie, south of France, In 2014 Sea light in Brittany.