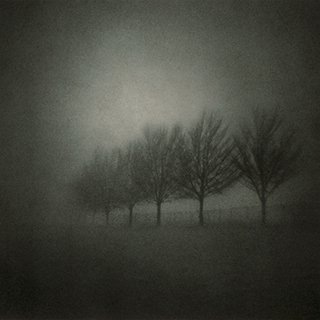 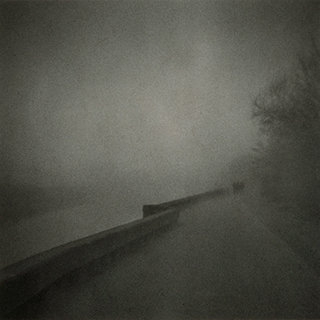 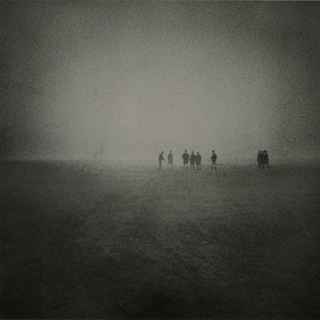 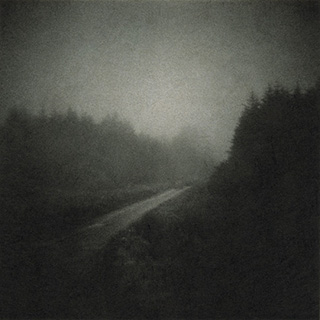 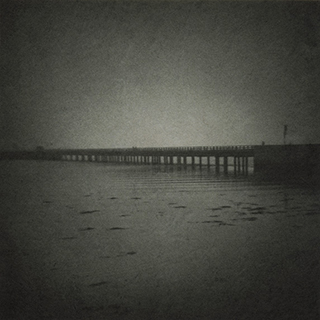 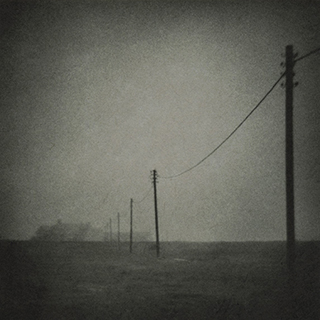 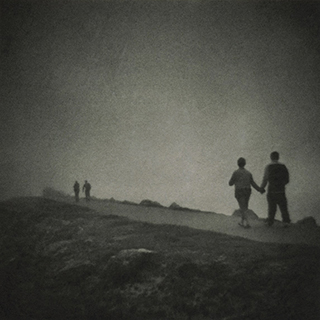 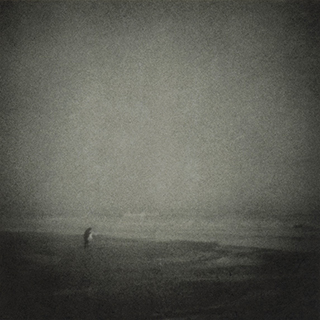 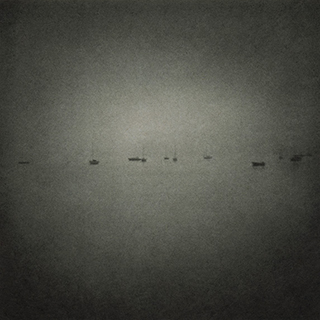 Dominic Turner is a fine art photographer and...