Robert Haines, Once Upon a Time in Wales, Dewi Lewis Publishing, april 2008. 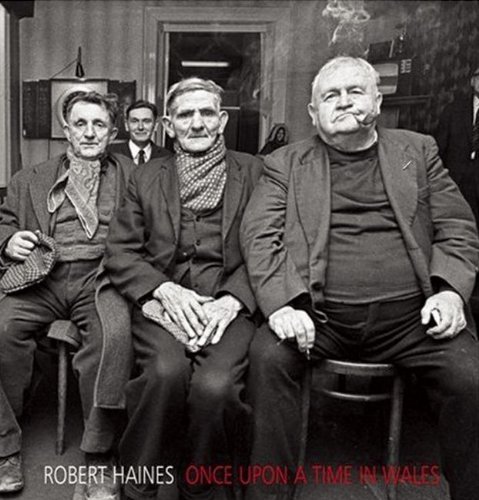 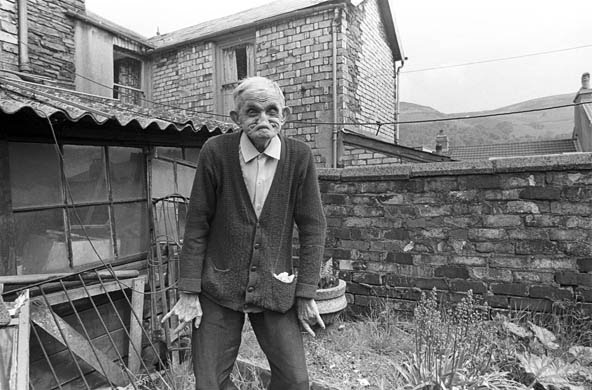 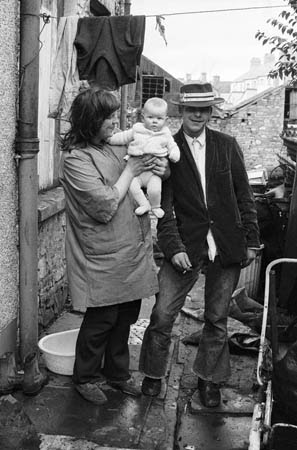 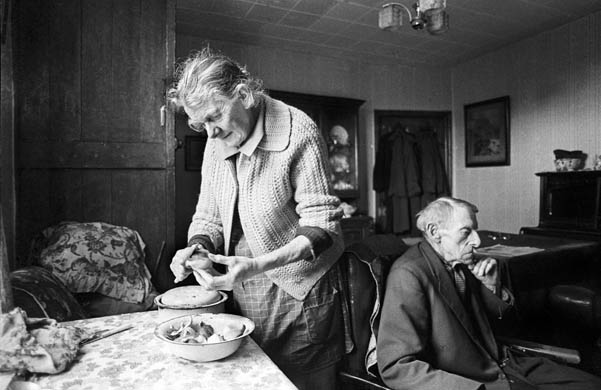 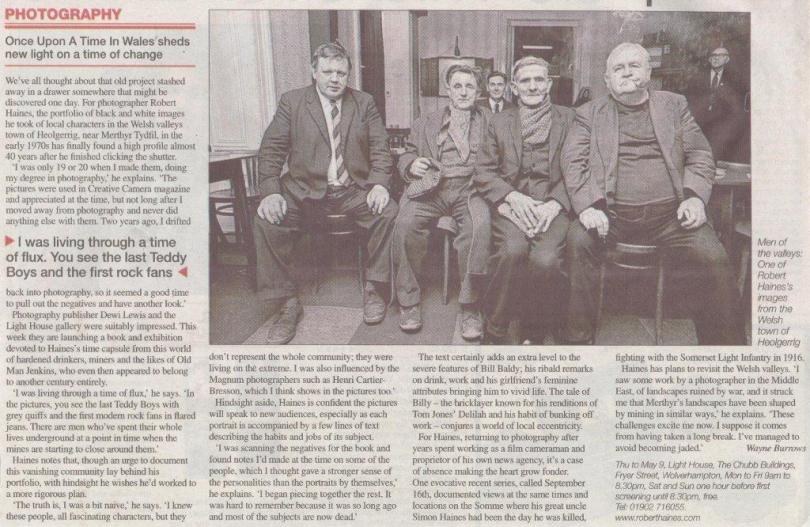