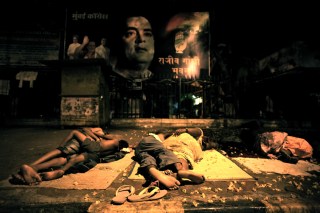 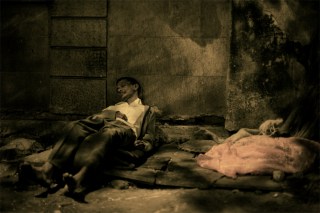 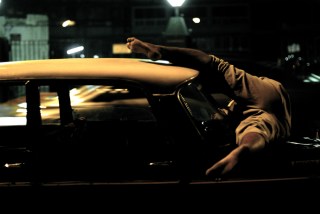 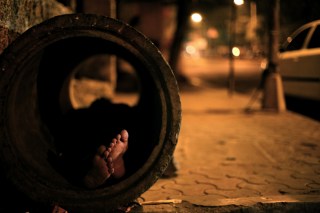 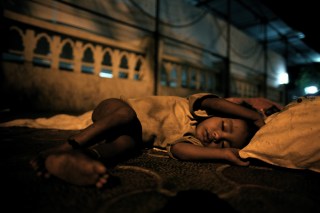 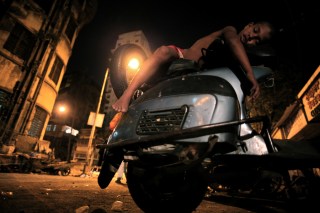 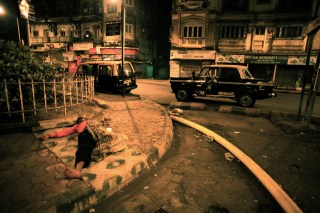 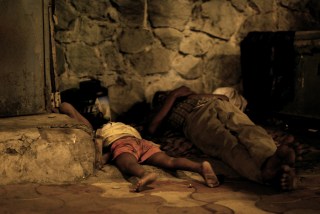 In the summer of 2009, Dhruv spent his nights venturing into the streets of South Mumbai to photograph portraits and scenes of Indians sleeping against the urban landscape to expose the diversity of a basic human experience such as sleep. While portrait photography more commonly captures expressions of the conscious mind that is aware of the camera’s presence, here we get a glimpse of the unconscious.

Using only natural light, Dhruv would silently move around his subjects to prevent any intrusion on their state while he photographed them. Over the course of a year and 300 exposures, only two people ever woke up. With the intentional intimacy of his pictures, Dhruv provokes a debate of how much photojournalism is an invasion of privacy. When he set out to capture people sleeping on the street, he knew he was dealing with sensitive subject matter.

To him, though these pictures may look beautiful, the reality of them is not. A good night’s sleep is a universal human need and he doesn’t see how it is possible for the sleepers to get any kind of restful sleep with trucks zipping by, bright lights in their face and rats scuttling past their feet.

This is not that 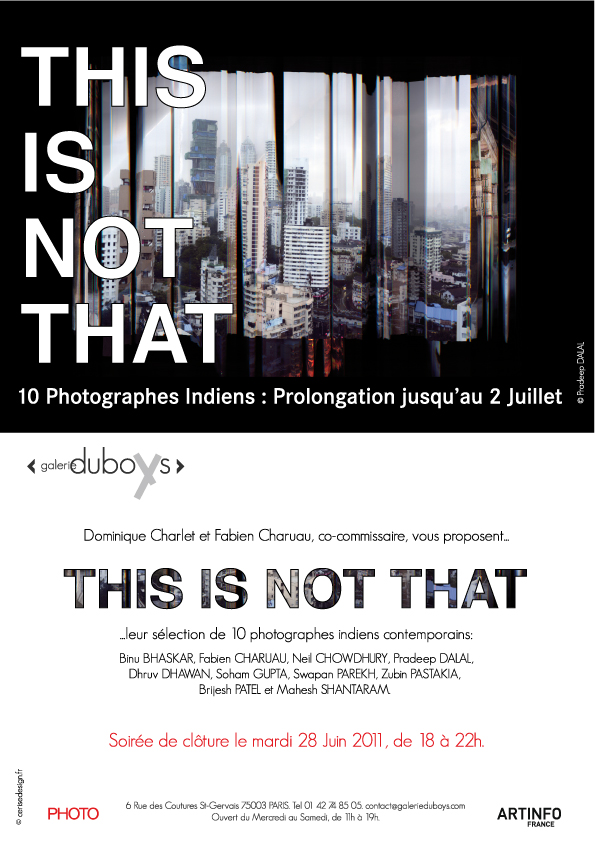 Dhruv Dhawan exhibited during "This is not That... 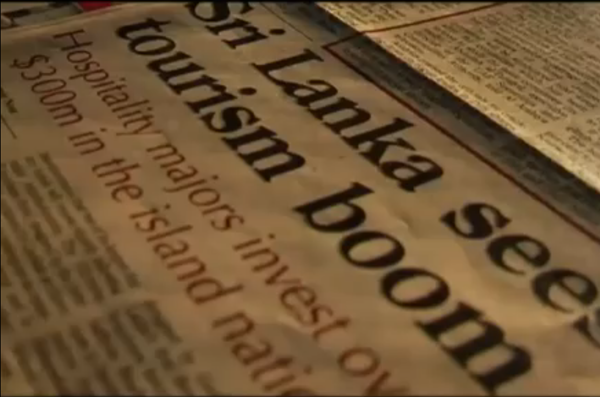 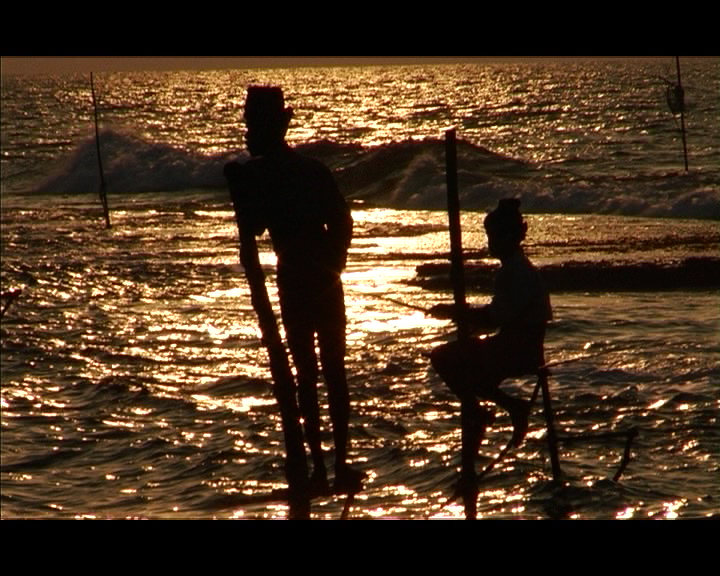 Watch the trailer : From Dust by Dhruv... 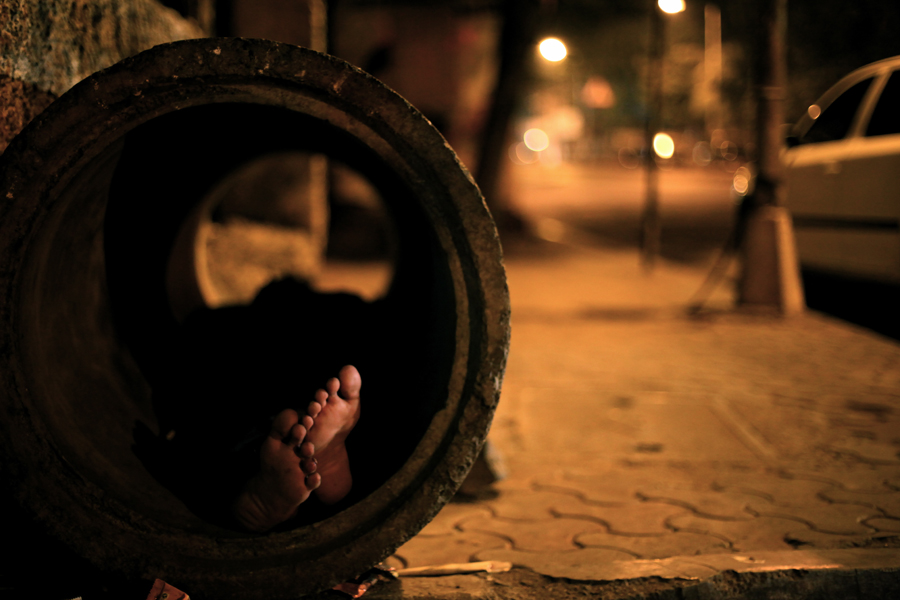 Dhruv Dhawan is a documentary filmmaker and cinematographer...