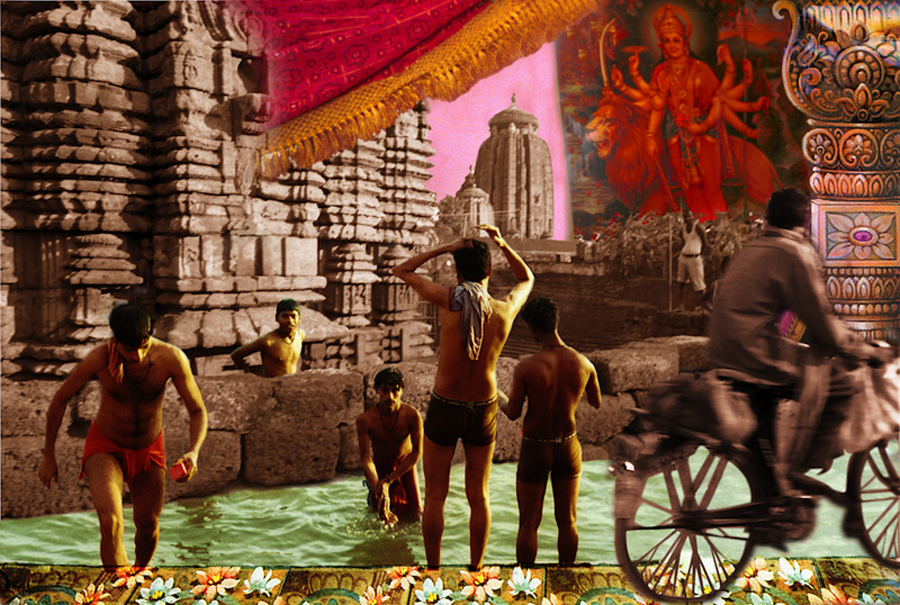 “This Is Not That, The Photo Exhibition of Contemporary Must Marais!” At Paris Expo Buzz. Web. May 2011.

Johnson, Melinda. “The Object And Beyond.” The Post-Standard. Syracuse.Newspaper.8 June 2008. Page 3

“Looking Out, Photography And The Worlds Of Contemporary Art.” SPE National. Newsletter. Fall 2006

Kouwenhoven, Bill. “Speed Dating for Photographers in the City of Roses.” Art Fairs International, Photolucida and the SPE Conference. Article. 2004