Charlet photographies at Fotofever from 12th to 15th of November 2015.
At Carrousel du Louvre in Paris. 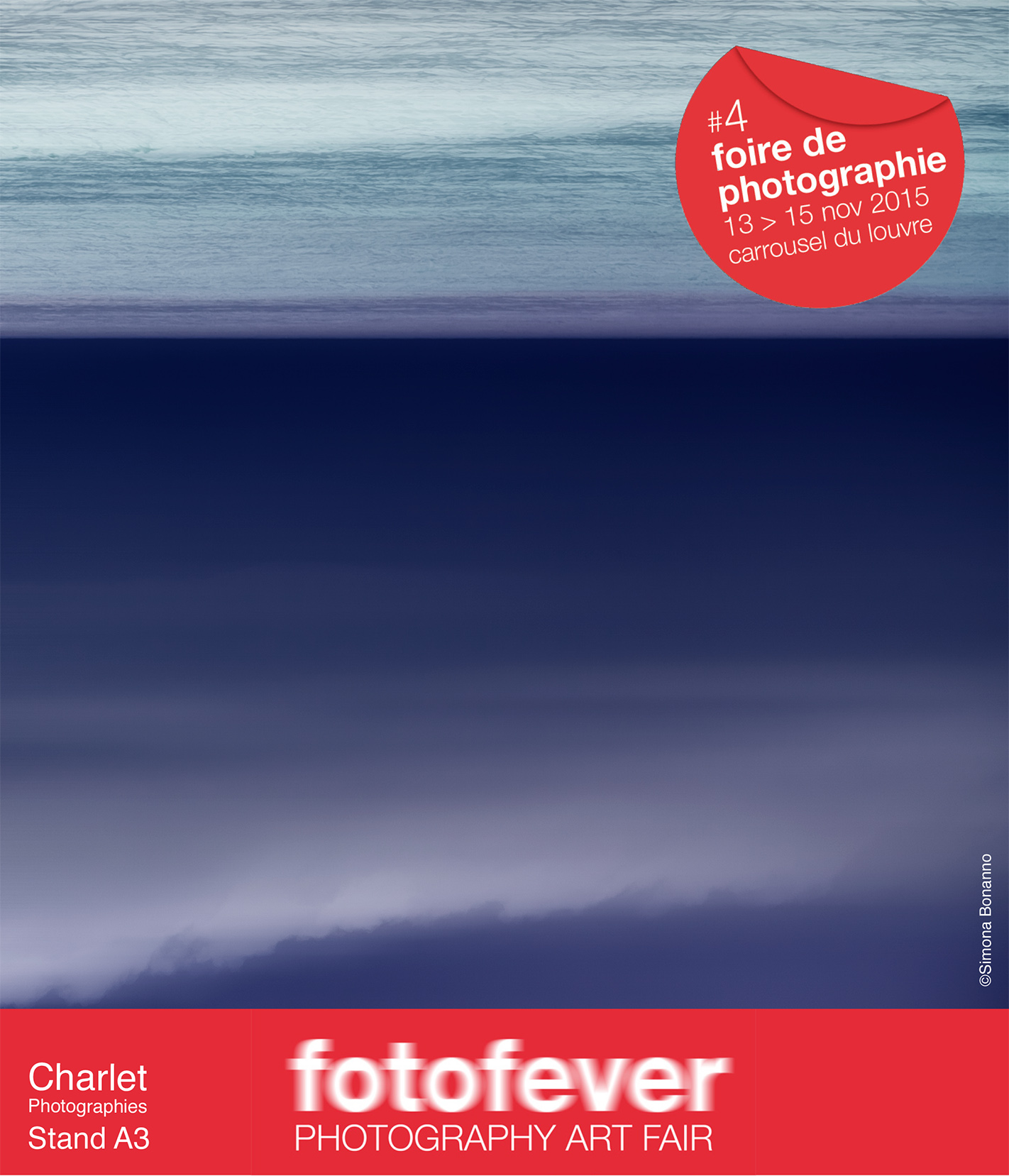 Presenting the photography of 5 artists 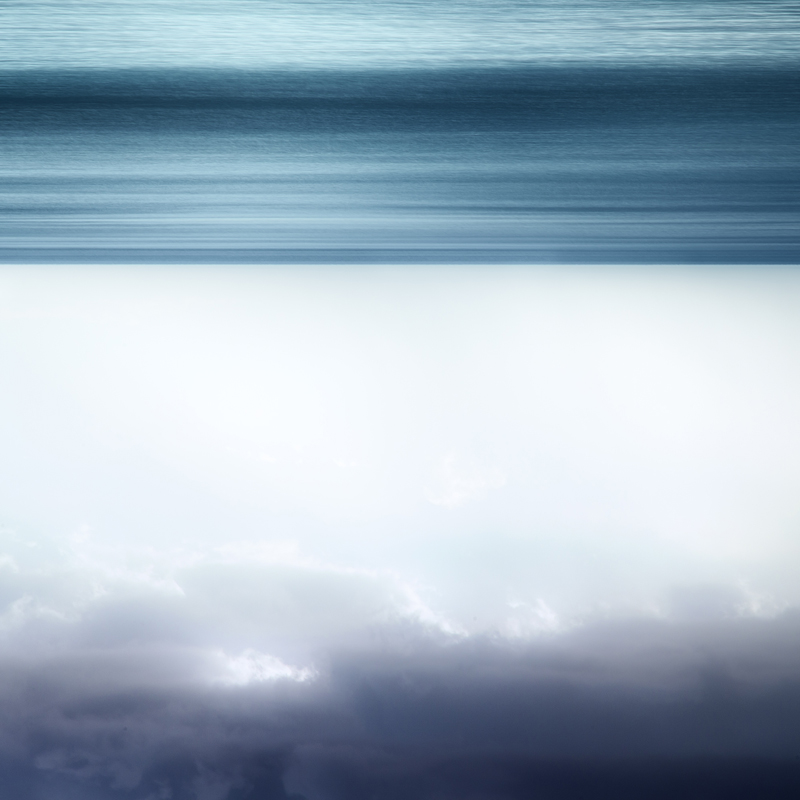 ".... A feeling that can not be seen, that does not appear in our "visual horizon of the world" but is felt and experienced from the inside." M. Henry.
This feeling finds its expressive and symbolic function in colour, placing emphasis on emotion. Colour becomes a communicative bridge between human beings and the outside world, a reflection of spiritual balance that allows one to "feel" the invisible. Where light meets colour in a reversed horizon, where perception of the "known" is lost, it is there that human beings find their innermost need, combining intimate harmony and spirituality in the abstract song of colour and lines. Colours are like moods, the sea and the sky, vehicles of intimate feelings, here they become fields of colour. The most intimate unknown finds it's voice in overturning what is real, deconstructing a known landscape across what seems our own interior necessity. 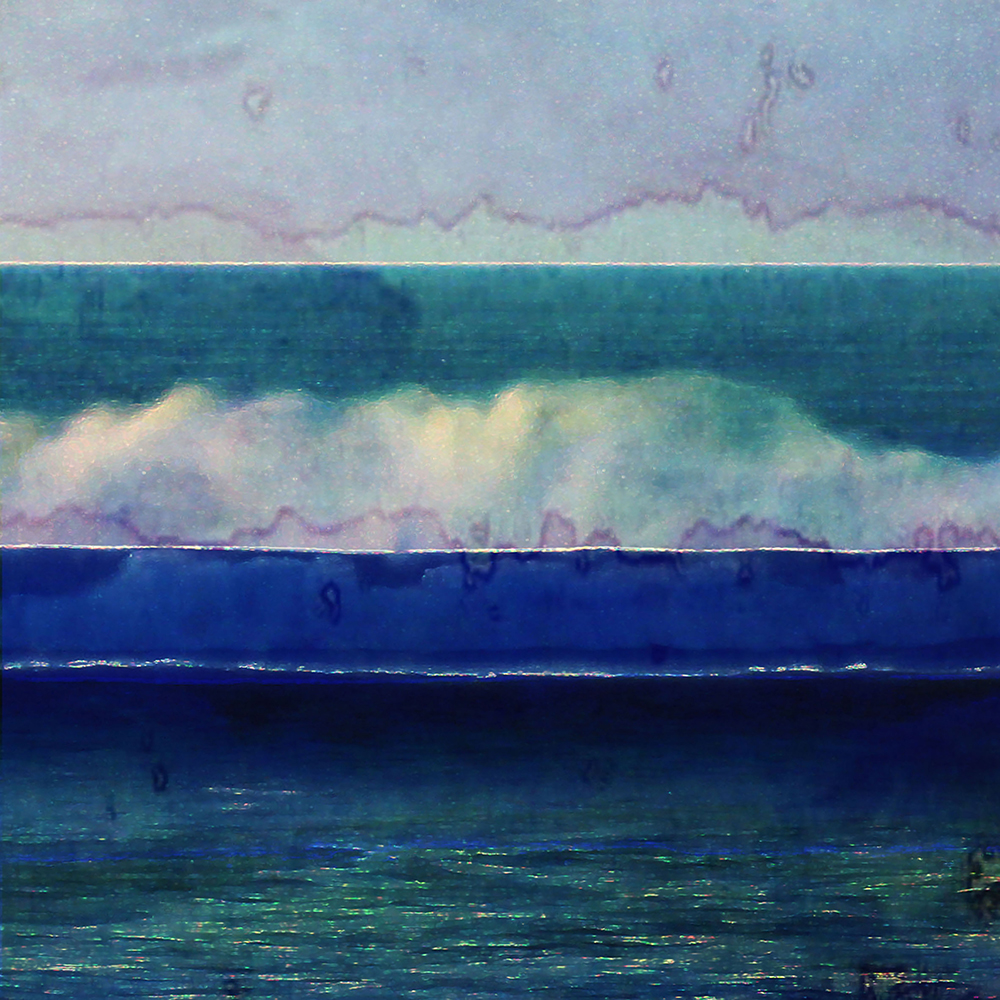 Nothing can against the fragility of the past. By nature present sweat wears it out. Nothing can go against the drift, the permanent erosion of “remembrance”.
The memory slips between out fingers. It leaves us speechless. Because of time. The arrow that pierces like death at the heart of each moment. It spears us.
And we are insects despite ourselves. Ephemeral to time scale. We can only resist or accept; light volatile or shielded, stuck fatalistic.

I prefer the butterfly. It’s maybe the only being to lightly carry the weight of its brief destiny: he flies.
So I photograph the volatility and the small music of time that passes. And the traces of forget on the memory.
In photography there is a strange anchoring to time, in light and silence. And memory also.

The creative process of my pictures is like the process of remembrance.
My work is often made of series: it proceeds the collection and juxtaposition. It functions like lots of memories, fragments of time recorded and juxtaposable.
I try to reconstitute the complex memory process in photos that allow no focal point, a visual play that mixes, condenses, superposes different images as the memory records different times – that of the present, the past and that of the memory that prolongs perception of the present moment: the imagination. 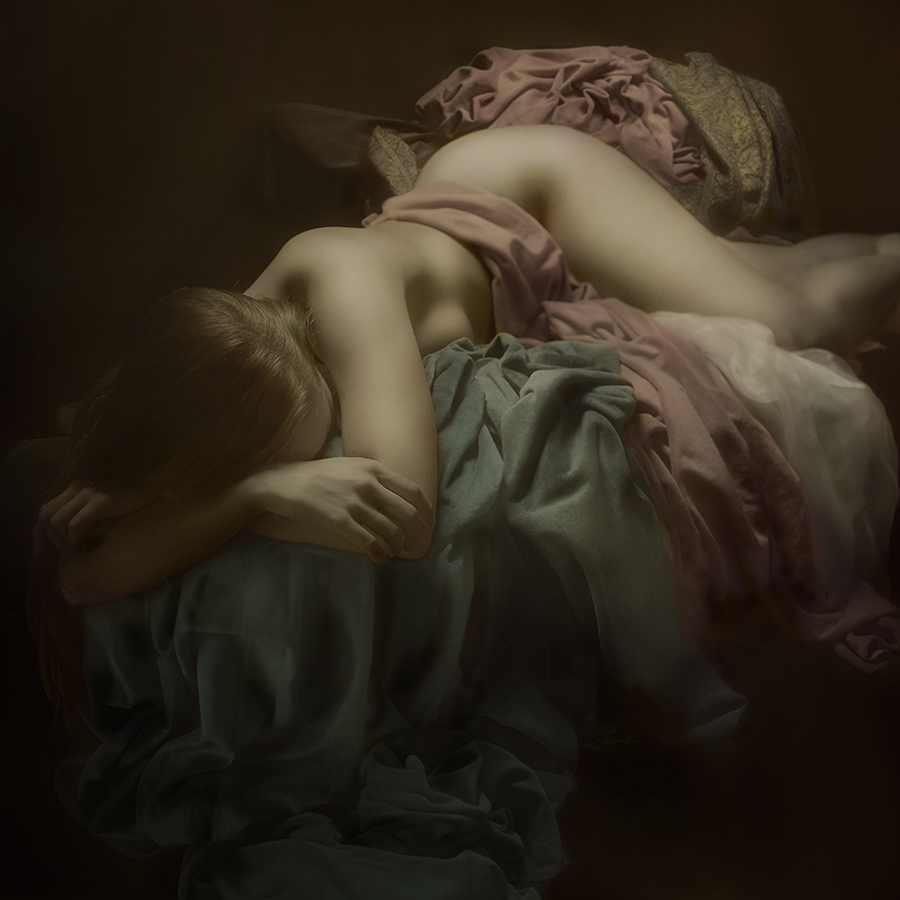 I create beauty and visualize it in my own universe. Its beauty and emotion as I see it and feel it. The human in and around me are a constant source of inspiration.

It is these stories that touches me. Painters of life, thats what these stories are. Stories that feeds me, fills me and eventually become one with me. I talk to you in a language without words, by using symbolism, color, light and shadow.

Its a visual language which let you feel, flourish but also let shiver. In this world of silence and serenity, tension and sensuality, grief and irrationality, I show you humankind and the complexity of life. It is this complexity - the splinters of life - which captivate and fascinates me. At the same time my work shows hope and new perspectives for an unknown future.  A new awareness excists, it is the possitive message in my work. 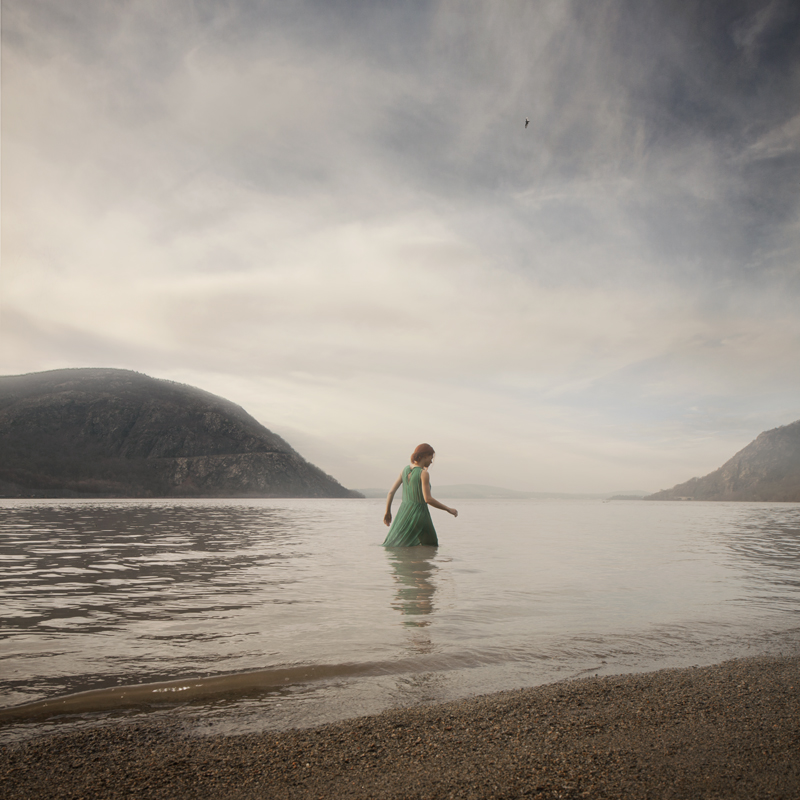 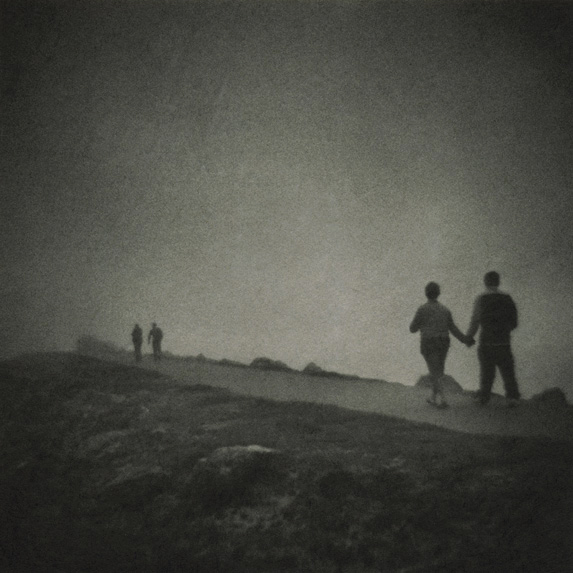 Fotofever Paris 2015,
from 12th to 15 of november,
Carrousel du Louvre in Paris.